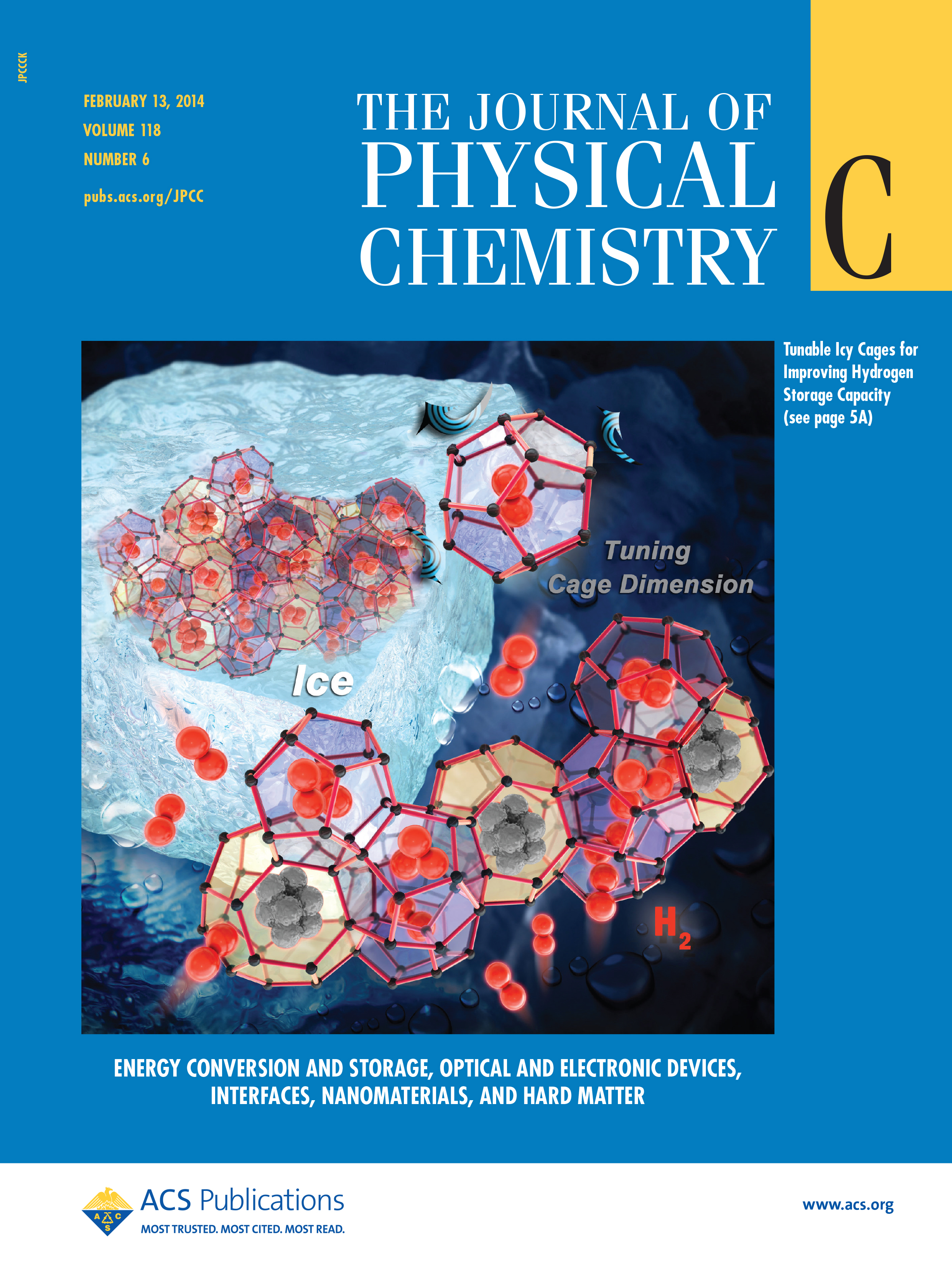 3% in volume) of the cage dimensions is sufficient to provide thermodynamically stable room for double occupancy in the dodecahedral cavity. The findings in this research provide a strategy for doubling the hydrogen population in dodecahedral cavities in structure II hydrates.